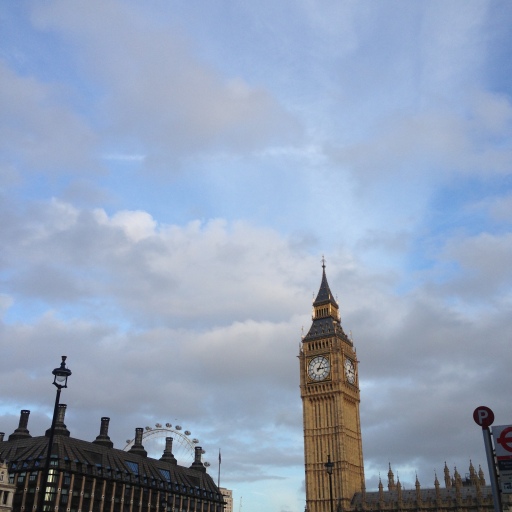 I rang in the new year on top of Primrose Hill in London, England, shivering.

This year has been all over the map (see what I did there?)

I traveled to 10 countries, 4 of them brand new to me.

I cried a lot.

I stood on dozens of mountain tops.

I got my third tattoo.

I started calling myself a writer instead of a “writer.”

I let myself have some regrets.

This was my 8th or 9th time in London (I’ve honestly lost count). It was the least magical, the most tangible. I got really sick my third day there and spent the rest of the trip coughing, sneezing, achy. I walked feverishly through oddly familiar streets.

I was with my sister. The last time we were in London together was 10 years ago. Then, London was sparkly dream. Now it was grey and hard. I woke up, I guess. 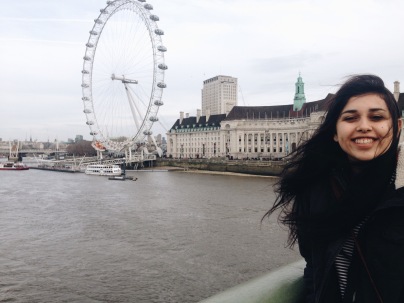 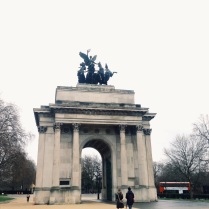 I love London. I visited 4 times just in the last year and a half. But each time it lost a bit of it’s magic, sort of like Christmas does as you get older. This last time was hard because of all the leaving. I spent the whole two weeks thinking about saying goodbye, actually saying goodbye, and wishing I hadn’t just said goodbye. This time around, London felt like people I miss. It felt like moments I wish I could have back or that I wish never happened. 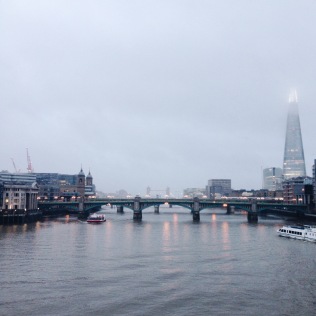 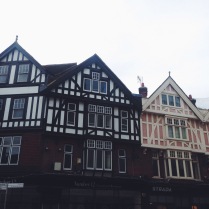 The White Cliffs of Dover

Yet, it’s a new year, and even though I know calendars are arbitrary, it stills makes me feel hopeful and new. I think I’ve worn London out for now. Or London has worn me out. 2015 has worn me out.

My word for last year was grace. I knew that I would need to extend grace to the culture I had entered, the people I was around, and the place I now lived. But more than that, I knew I would need to give grace to myself, because I was trying something totally new, that I was completely unsure about, and I would mess up. One of the ways I messed up was by mistaking grace for passivity. Extending grace does not mean being a pushover. It doesn’t mean letting people hurt you. It doesn’t mean making excuses for others or excuses yourself.

So. In 2016 my word is brave. It feels sort of cliché to choose that word. People throw it at me a lot, simply because I’m girl wandering the world alone and that’s “a brave thing to do.” But what does it actually look like for me to be brave in my day to day? What would it mean if I was brave in my relationships? In my job? In my art? That’s what I want to find out.

I left London alone by train, heading to somewhere I had never been before: Paris. It was 5 am and I was exhausted, overwhelmed, and sad. A few minutes after the train crossed into France, the sun rose, and I made a choice. I chose to feel new. I chose to shake off the heavy things I had been holding onto. The fear and failures, heartbreaks and rejections. And I chose to look (bravely) towards something new. It’s a choice I will have to make every day. But I am so sure this is a year that will end somewhere different than it started. 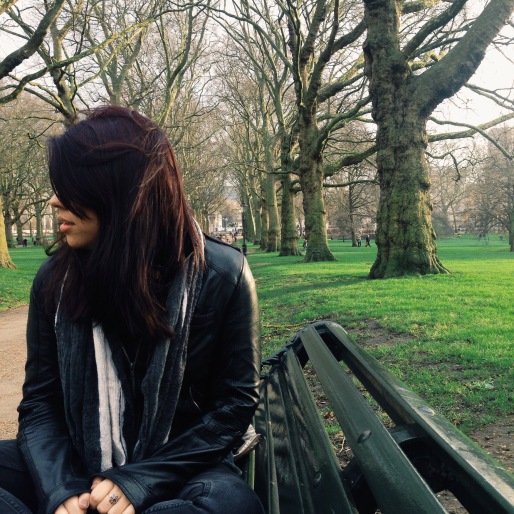